Star kid Janhvi Kapoor grabs the lead role in this latest Netflix original, only her second on screen after her 2018 debut picture Dhadak. Delivering a sturdy performance, she takes us on an emotive journey beginning in 1984 where we see Saxena as an excitable young schoolgirl growing up in a middle class family in Lucknow. Despite her dream of flying planes being laughed at by her soldier brother (Angad Bedi) and dismissed by her conservative mother (Ayesha Raza Mishra) Saxena perseveres with her mission.

Determined to earn her wings, the ambitious Miss Saxena is supported in her efforts by her doting father, played by the always-superb Pankaj Tripathi. Encouraging his daughter to ignore outdated cultural expectations and a biased Indian society, she works hard to achieve her ultimate goal. It’s her passion rather than patriotism that eventually leads to her to passing the grueling physical and psychological tests to join the Indian Air Force.

Little does Saxena realise that her biggest battle lies not in the dangerous helicopter missions she will eventually fly during the Kargil war of 1999, but the blatant sexism she faces from the very institution who recruits her. Unfortunately it is the prejudices of her aviation colleagues and tutors that make her professional life a misery. From being dropped from crucial helicopter training missions to refused access to female changing rooms, Saxena confronts the tough situations she faces with grit and grace.

As with all good biopics, it’s the protagonists’ inner struggle and voyage of discover that counts, not the end goal. With Gunjan Saxena we see the real life tale of a courageous woman who won the respect she deserved and earned her place on the battlefield alongside the men, and ultimately Indian history. Kudos to Kapoor for portraying her minus the usual Bollywood melodrama.

It’s only a shame we don’t see or hear from any of the other female fighter pilots who must have been recruited amongst the first batch in the 1990s alongside our heroine. It would have been interesting to see the dynamic they share when faced with gender discrimination. Nonetheless, Gunjan Saxena proves to be a worthy superwoman for our times. 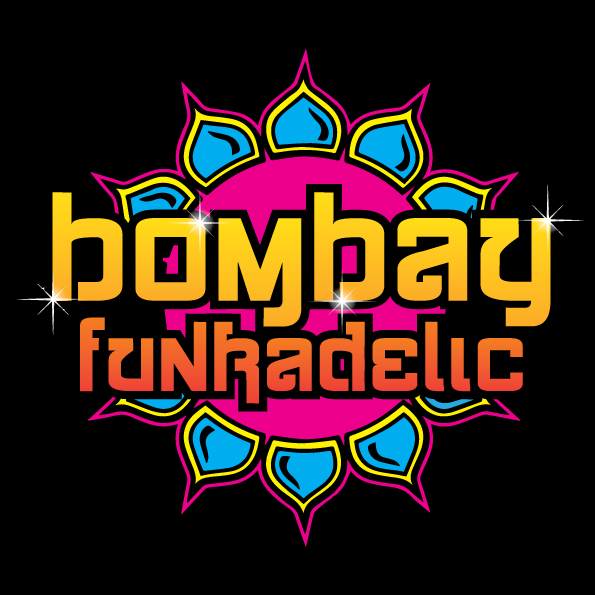 Thank you for supporting Bombay Funkadelic during the Covid-19 pandemic and UK Lockdown. If you have participated and enjoyed one of our livestream parties and wish to support our organisation during this uncertain time, we welcome voluntary donations towards our running costs.

10 Days to go BADNAAM. Are you ready to bling it up and P-A-R-T-Y?
We’re excited to finally have @mrvishofficial perform live at a #bombayfunkadelic night. It’s been a long time coming.
Dump the denim and boring black attire. It’s time to bling it up!
Who’s missing our #badnaam parties at @firelondon ? If you’re having withdrawal symptoms, fikar not! New October party date on its way.
Is it too early to start thinking about #halloween ? We don’t think so. Get ready to step inside the #hauntedhaveli on October 28th. Bhooths and churails welcome 🧟‍♂️🧌🧛🏾‍♀️ 👻 🧙‍♀️
#throwbackthursday #badnaam #partyflashback #djshaiguy
%d bloggers like this: